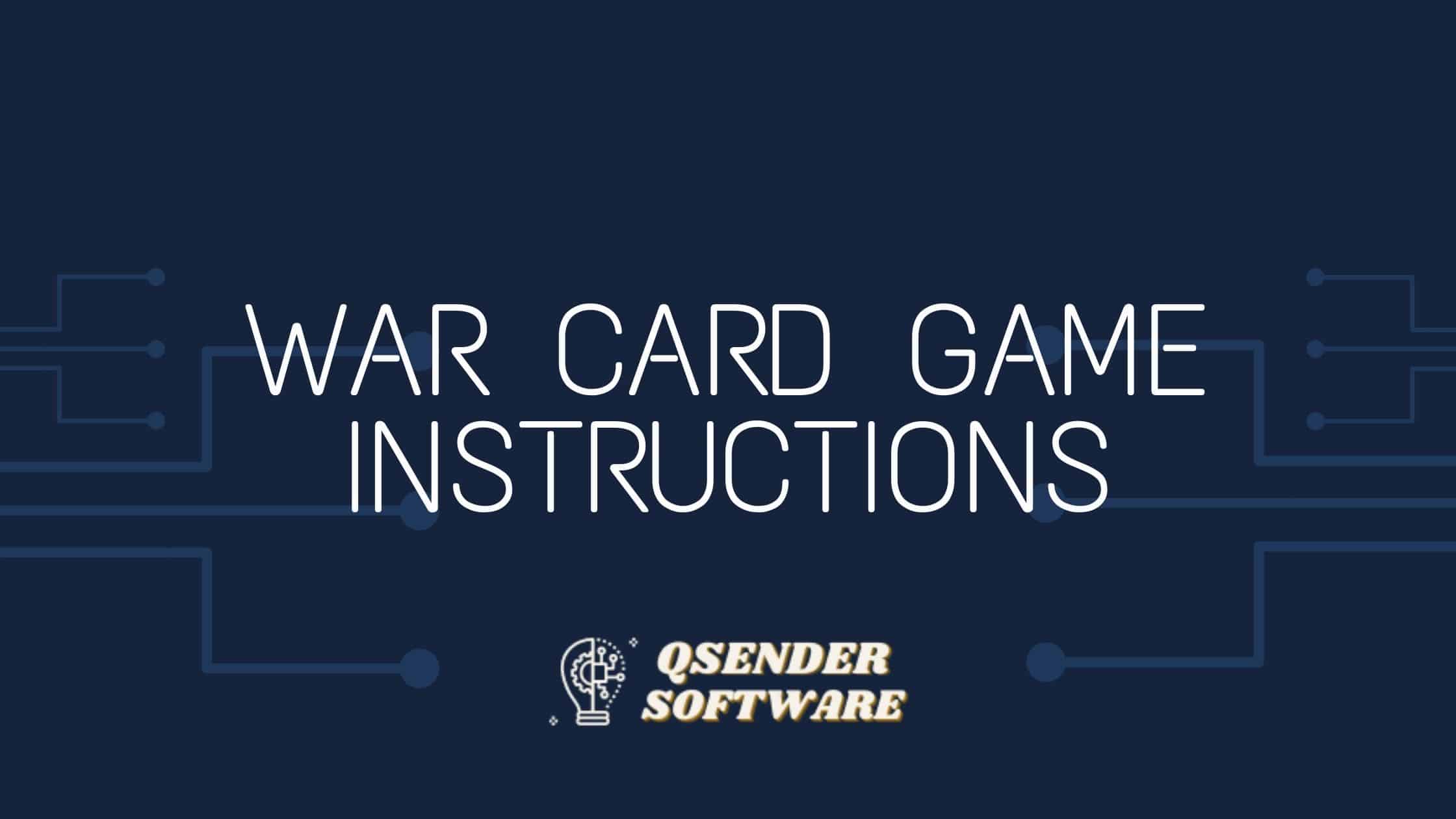 War is mostly played by children as it is a quite simple game. This variation involves only two players but there are more variations that allow up to four players.

Just get a standard deck of cards and remove all the jokers and you’re set. There are also decks you can get specifically for this game.

You have to capture all cards before anyone else.

First, shuffle the cards properly and divide the 52 cards evenly between the two players one at a time, faced upside down. Both the players have to place their cards in front of them face down.

First, both players turn over the first cards from their deck. The player which has the higher ranked cards will take both the cards place them to the bottom of their deck upside-down.

If both the cards are of the same rank then each player will place two cards, one faced up and one faced down. Then whoever has the higher ranked cards will take all 6 cards including the 2 that were played before.

If the cards are of the same rank then the players will play two more cards each and who was the higher-ranked will take all 10 cards. This will continue until a player has captured all the cards.