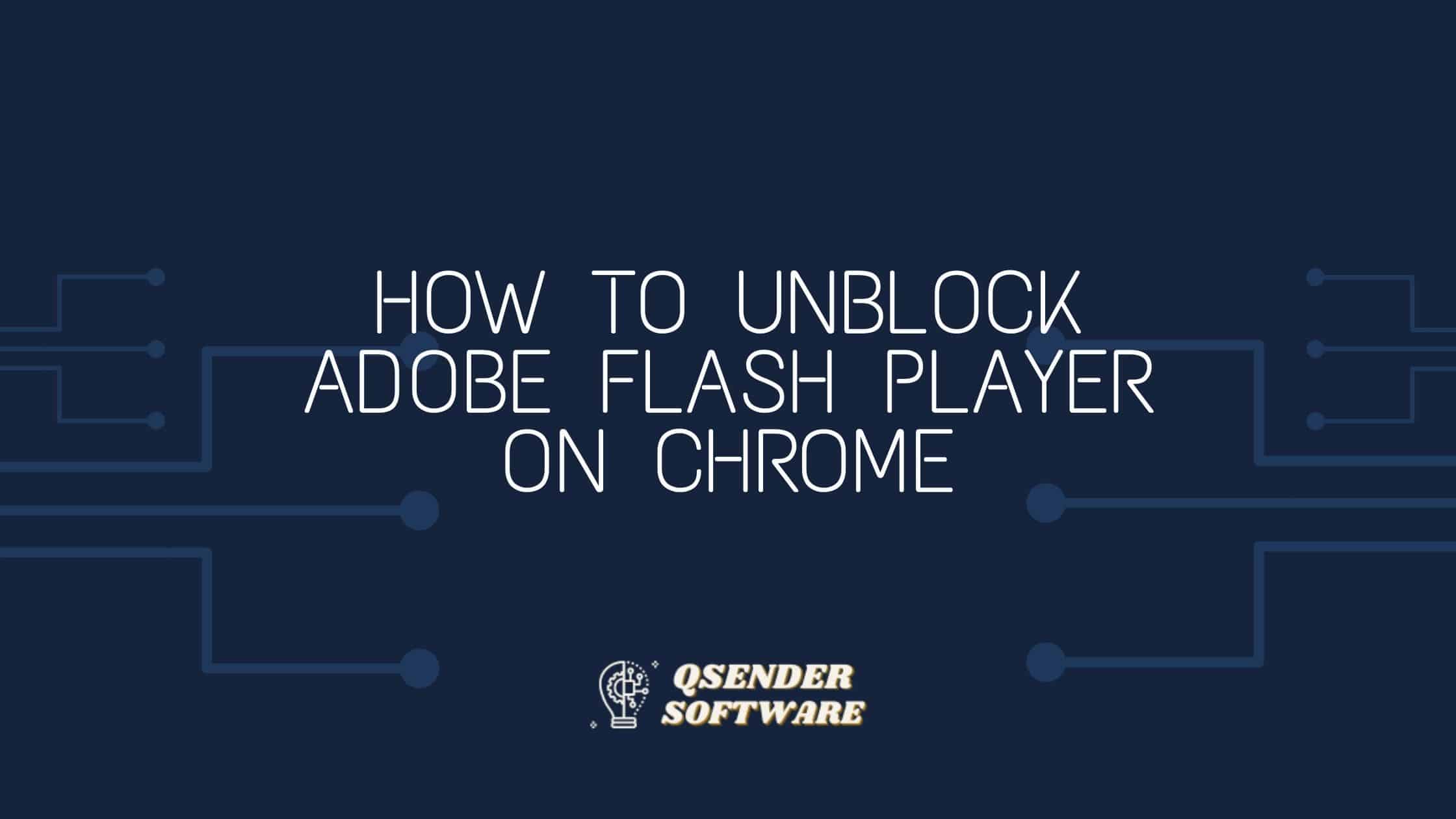 Adobe Flash was the front runner when it came to displaying media-rich content on the web. However, as time went by more open web technologies came up which were more secure and fast. Adobe had to finally quit as they will no longer provide support of Flash Player after December 2020. Flash now comes blocked on most browsers by default and some require an extension to run Flash. You can easily unblock Adobe Flash Player on chrome and enjoy Adobe Flash Player based websites.

You just need to go Chrome settings and follow the steps listed below to unblock Adobe Flash Player on Chrome. Also, there are two more methods by which you can unblock flash on Chrome.

How to unblock Adobe Flash Player on Chrome?

How to Manually unblock Flash Player on Chrome?

Some websites will automatically display a pop-up when you open them, click on ‘Allow‘ to allow Adobe Flash content as shown in the picture below. 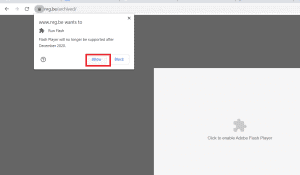 Also, when you reopen Chrome after then settings you’ve applied previously for each website will not be saved. You’ll also be notified that Flash Player will not be available after December 2020 as shown below. Click on Turn Off to set all settings back to default, this won’t allow Flash Content from running on websites again.

We are very near towards the end of Flash Player, in some time we will not be able to use it. Although there are many new web technologies in the market that have taken over this segment which are faster and better. This doesn’t mean you won’t be able to display flash content at all after December 2020.

You can still use it after the date with browser extensions and some other techniques. Also, we hope you have successfully unblocked Adobe Flash Player on Chrome after reading this article.

Recent studies have shown that 53% of users rely on their memory to remember their passwords and user log-in data. Therefore, as the amount of data and online profiles that users are expected to remember and keep track of increases at an extremely exponential rate, the use of password and data management platforms is increasing… 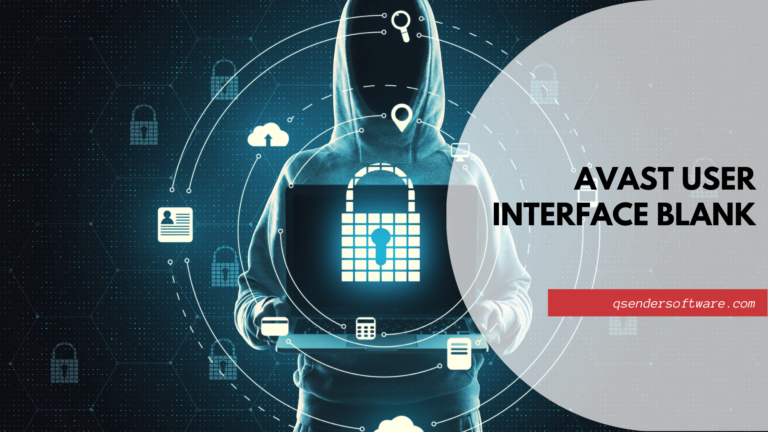 If you’re an Avast user, you may have noticed that the interface suddenly appears blank after upgrading to the latest version. This can be quite frustrating, especially if you’re in the middle of something important. But don’t worry, we’ll help you fix this problem in no time! The first thing you need to do is… 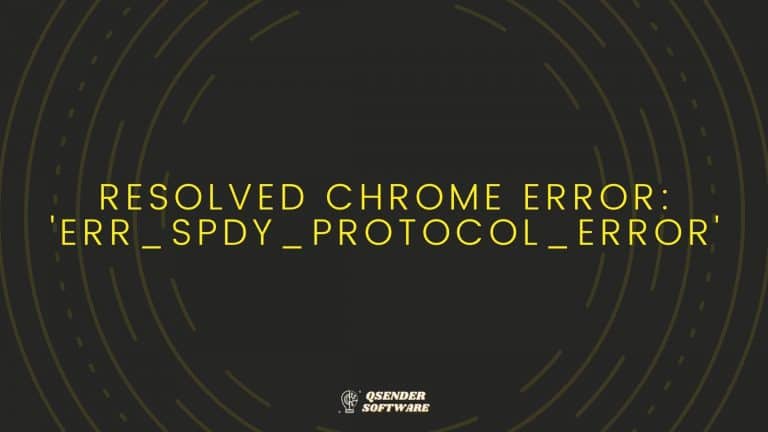 When you browse on Chrome, sometimes you might have seen this error ‘.ERR_SPDY_PROTOCOL_ERROR’. SPDY is designed to load pages faster and to improve web security on Chrome. This error can have many underlying issues that are causing this error in the first place. We will discuss all these issues in our article and fix the…

Most computer hardware systems include Realtek audio processors, and digital output may be used to generate sound. Simply put, digital output implies that the sound devices that are connected to a user’s devices do not use analogue wires. If users choose digital output, the appropriate option on their computer systems will be activated for their…

Technology is evolving and so is our experience with it. To get into this never-ending journey of technologies, we keep ourselves updated as the technology keeps itself updated. To protect our data which we rely to be stored in our devices, we opt for Antivirus software. But deciding which would be the right software for… 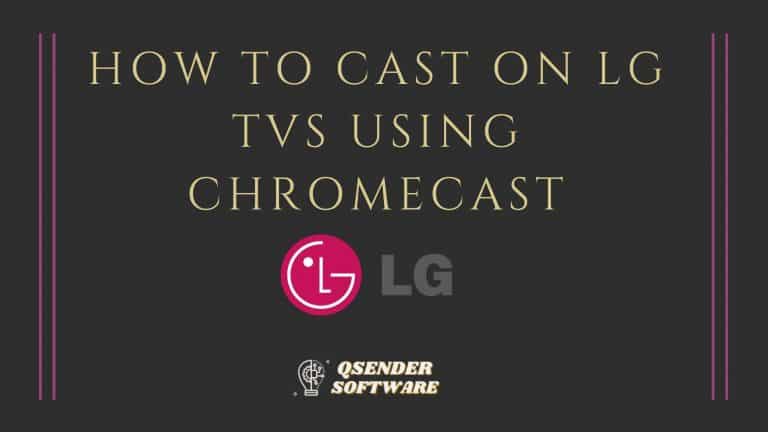 Chromecast was launched way back in 2013, the device was priced at $35. Chromecast has millions of users over the globe. You just need to plug it in the HDMI port of your TV to use it. You can also cast on LG TVs using Chromecast. Since the inception of Chromecast, Google has introduced…