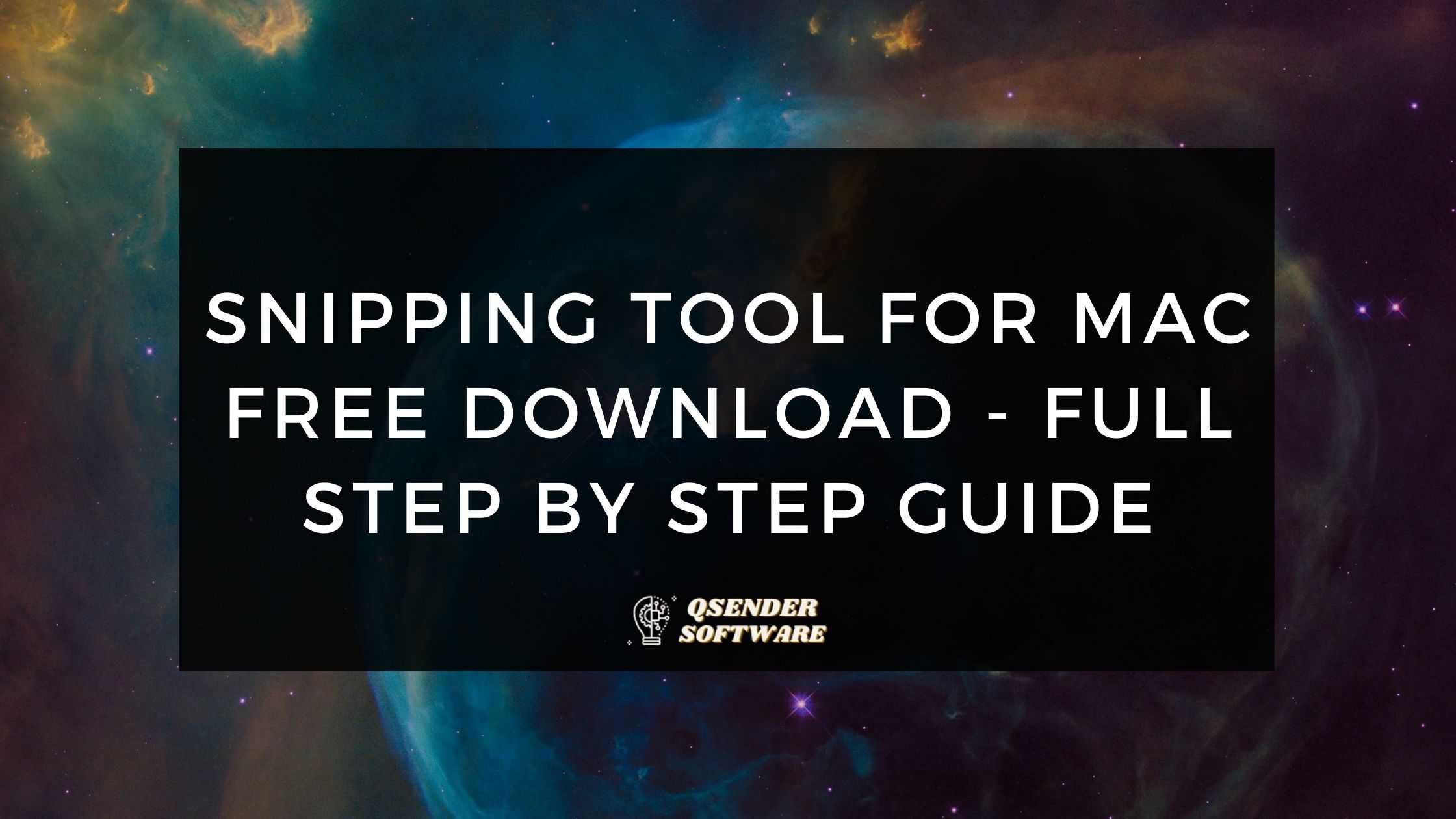 In windows, we have the screen capture tool which comes preloaded, also you can use shortcuts to take a screenshot in Windows. Similarly, in Mac, you can either use a shortcut or use a preloaded or a third-party app.

There are many preloaded tools in the Mac OS for different functions just like the snipping tool in windows. Also, there are many third-party apps you can use to snip in Mac. We have compared all the best third-party products and basic tools below so that you can find the best.

You can also use these options by shortcuts we have listed later in the article. Apart from these options, there is a drop-down for even more options. You can choose things like whether to show the mouse pointer, where to save your snip, or setting a timer.

Also, here are the shortcuts you can also use to take a screenshot in Mac. These are similar to the options provided in the menu, these options can also be used by using shortcuts. You can also record the screen if you’d like to.

Also, these shortcuts only work if you have updated to macOS Mojave and further. Users who have macOS older than Mojave can use a preinstalled app called Grab. This app will still be available after you’ve updated to Mojave. Also, some users still might wanna use Grab instead of the new shortcuts Apple has introduced.

Grab can be opened by going through Finder>Applications>Utilities>Grab. With Grab, you can perform all the actions mentioned above in addition to timed screenshots. You can either use Grab with the Capture option which appears on the taskbar once you open Grab. Or all its functions have the following shortcuts which can be used to take screenshots once Grab is active:

Now let us look at some more snipping tools you can also use to snip. These apps mainly offer additional features like crop, basic effects, zoom, etc. for advanced users. If there’s something you can’t do with the preloaded tool you can use any third-party app for the same. We have listed some of the best snipping tools for Mac you can find in the market and thoroughly explained the main features.

Some of these apps have cloud storage and screen recording capabilities too. A few of them are basic and some are advanced tools that can be used for snipping. Select the one which suits your purpose. Some of these basic tools are available on desktop as well.

Lightshot is really easy to use and doesn’t take up much space. This app is for basic users who just want to perform basic functions like printing screenshots, searching for a similar image on Google, copy and save, etc. You can also upload a screenshot just after you take it in the cloud storage folder and access it anytime. Despite not having advanced features like its competition, Lightshot is the easiest to use.

This tool is perfect for anyone with less computer knowledge or people who are looking for a Mac snipping tool alternative. You just need to press the print screen button and select the area you want to capture. Using the editing features like adding text, colors, shapes is really easy for anyone. You can also take simultaneous screenshots, which is a feature available in very limited tools.

Snagit is considered a benchmark and has the most advanced snipping features which are really easy to use. The user interface is so simple that you can capture screenshots, customize hotkeys, change settings with just a small menu on top of the screen. With Snagit, you can make animated videos and GIFs in the app itself. Also, you get to use features like blur tool, arrows, callouts, and more.

Capturing screenshots and videos on Mac is really easy for any user. One of the premium features this tool offers is the ability to capture text from an image and paste it to the editor. Although you need to pay $50 to use all its features. Only purchase the paid version if you are looking for a tool for work. Snagit is perfect for people who make text or video tutorials as their main work.

Greenshot is an open-source program that is widely used by active Windows users because of the features it offers. Recently an app for Mac was also released which is not so brilliant as the Windows app but has all the features. Greenshot offers a never-ending list of features you won’t find elsewhere for free. Also, it is very easy to use even after having so many features. Just select the area you want to capture and it will turn green and when you hear the shutter sound your screenshot is taken. Similarly like Snipping Tool for Windows, you can create screenshots entire screen using Greenshot.

Greenshot is for users who want to use advanced features with ease and for free of cost. You can save an image file in multiple formats including PNG, JPEG, and GIF. And share directly it on platforms like JIRA, Flick, Dropbox, Imgur, or even to print on your printer. It also has a blur feature you can use to hide any private information. Also, you can set custom hotkeys for taking screenshots.

Monosnap is an online service rather than an app. You can also use it as cloud storage and edit pictures. Taking a screenshot is really easy with Monosnap, after that, you can also edit your screenshot with the built-in editing features like blur tool, customizable hotkeys, and much more. The user interface can be difficult to use for people with very basic computer knowledge. You can also use Monosnap for screen recording too. Just like Snipping Tool for Windows, Monosnap allows you to create screenshots of a selected region.

So, users who have very little knowledge about computers should avoid using this tool. But for people who have a lot of work with screenshots should really consider using this handy tool. You get free cloud storage for all your screenshots and edits, further, you can also make Gifs or videos for tutorials. This tool is also available on Desktop/Laptop and Chrome. You can also take a screenshot within the video. This app can function really well on Windows.

SnapNDrag is another premium snipping tool for Mac mainly for advanced users looking for multiple editing options. You can use the free version for basic screen capture, but to access all the features you need to pay $10. The pro version includes the following list of features:

This is the perfect snipping tool for people who want to buy a premium tool but are limited by the budget.

We hope this article helped you to get Snipping Tool for Mac Free Download and also help you choose the perfect Mac snipping tool. 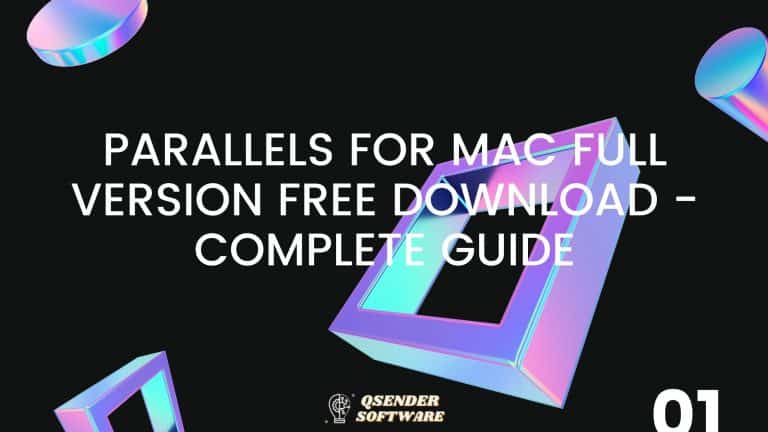 Parallels for Mac Free Download: Apple has led the computer industry with impeccable hardware and software too. But, if you need to access a Windows system on a Mac device then this article is just for you. This article will guide you to install Parallels for Mac full version free download so that you can use… 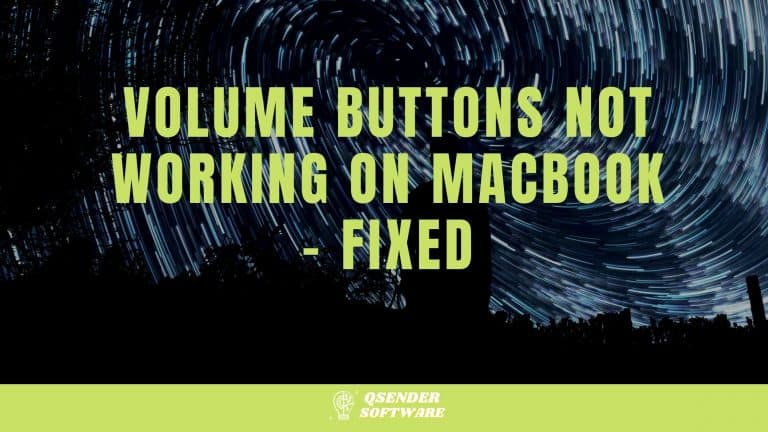 MacBooks are well known for their advanced hardware. They also come with very high-quality speakers that best in the market. If you are a Macbook user you may have faced the volume buttons not working on Macbook issue at least once.  You can change the volume in settings but doing it every time can be very time-consuming…. 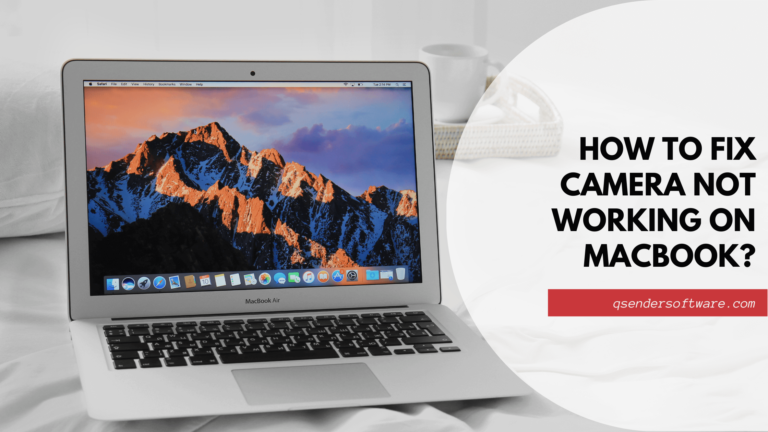 Dear Macbook User, If you’re having problems with your camera not working on your Macbook, there are a few things that you can do to try and fix the issue. In this blog post, we’ll discuss some of the most common methods for fixing camera not working on Macbooks. Let’s get started! How to fix… 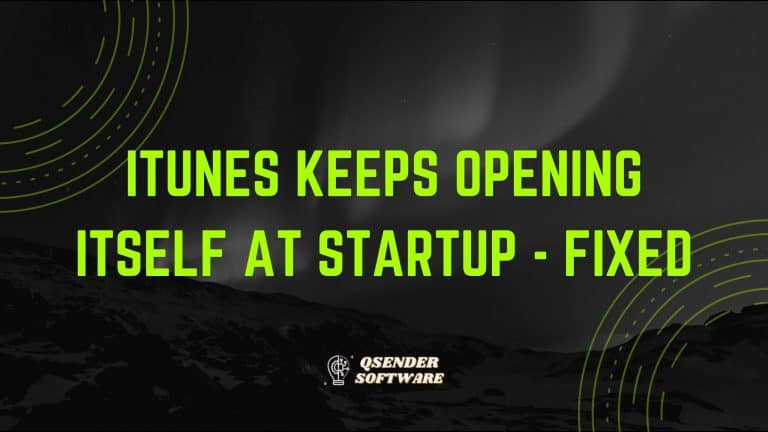 Why iTunes Keeps Opening Itself? Many users have been facing this issue be it Mac or Windows. iTunes may open up if you have connected a lightning cable to your iOS device. Also, it may open up if your iPhone or iPad is connected remotely. This can make iTunes seem like it opens randomly. We have listed…