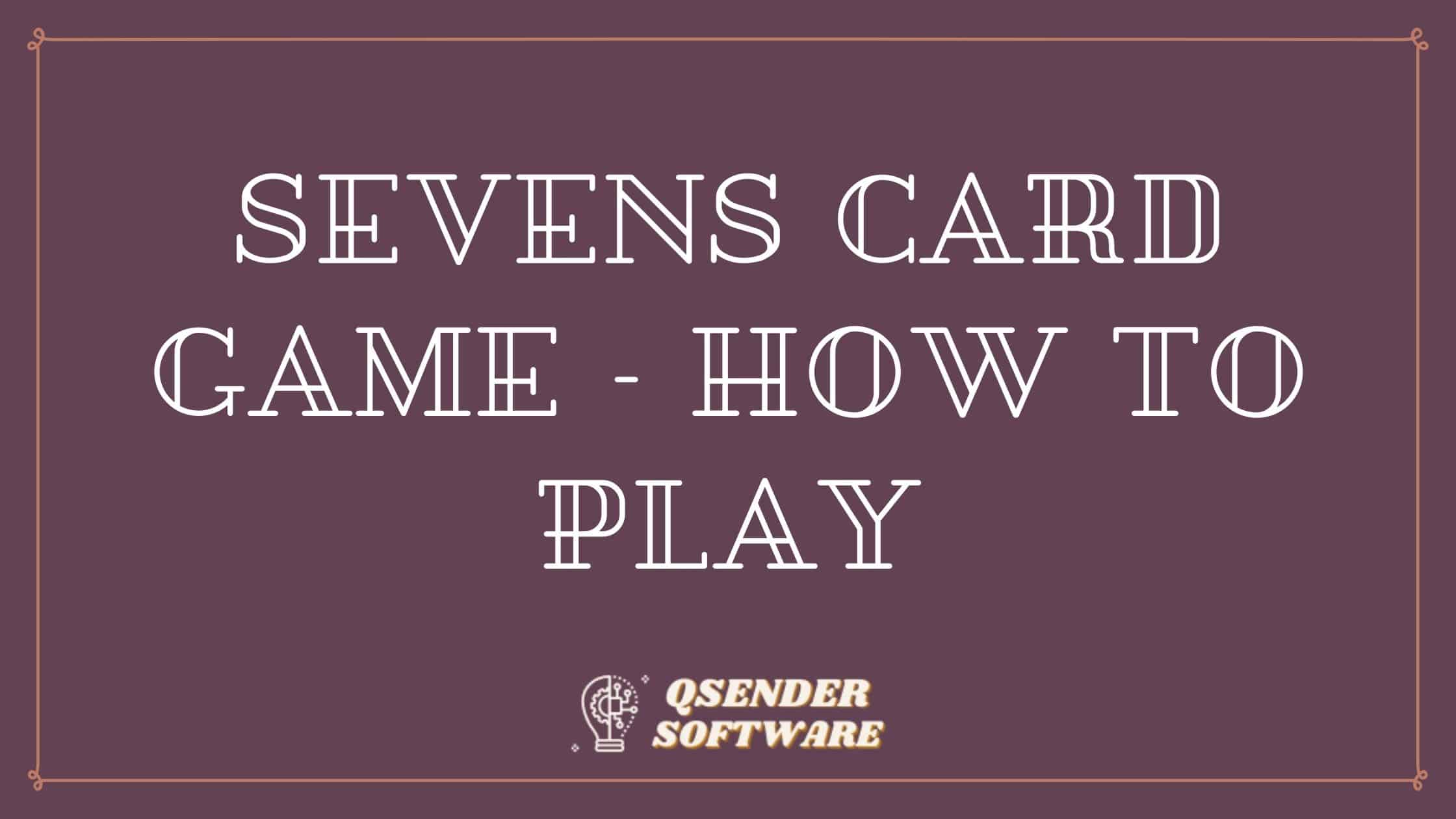 Sevens is also popularly known as Fan Tan, Card Dominoes is a really basic game card game that you can play with all age groups. You can also play this game with just two players, the more players there are the more you’ll enjoy.

You need to play and finish all your cards first, the first person to do it wins the game.

What You Will Need.

How to Set up The Game.

First, the dealer needs to shuffle the whole deck and distribute them one by one, faced down. Some people may get extra cards depending on the number of people playing. Don’t keep any cards out as are cards are needed to play the game. Once all cards are distributed, all players need to arrange their cards by suit taking aces as the highest card.

The player who has the seven of diamonds will make the first move.

How to Play Sevens Card Game?

First, the player who has the seven of diamonds will place that card in front of everyone. Now everyone else will follow and build the stack of diamonds, in both the directions.

The main aim of the game is to finish all cards on hand by building the different stacks placing cards above or below.

How to Score in the Game?

You need to build some strategy to win this, you cannot win on your luck alone. The player should hold onto eights, sevens, and sixes for later and play other cards first. Your main aim as a player should be saving the sevens for as late as possible as you can place them anytime later on even on a different stack.

Holding on to sixes and eights is also a good strategy as it prevents anyone else from adding to columns in either direction. 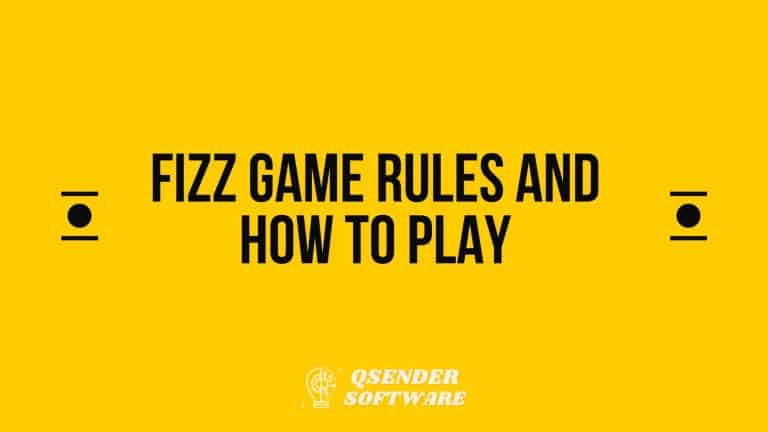 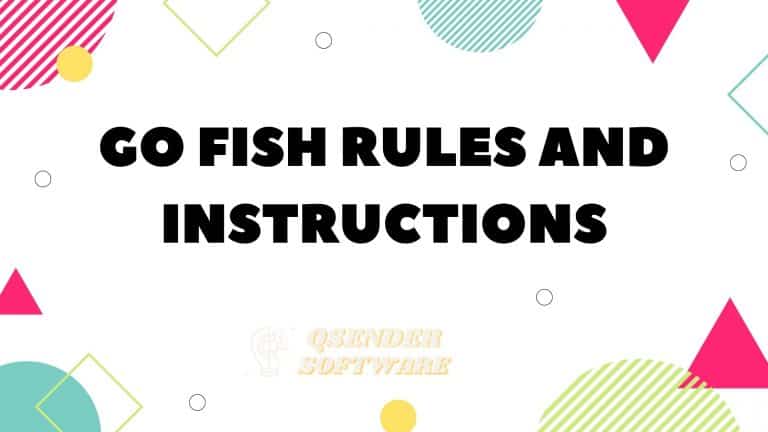 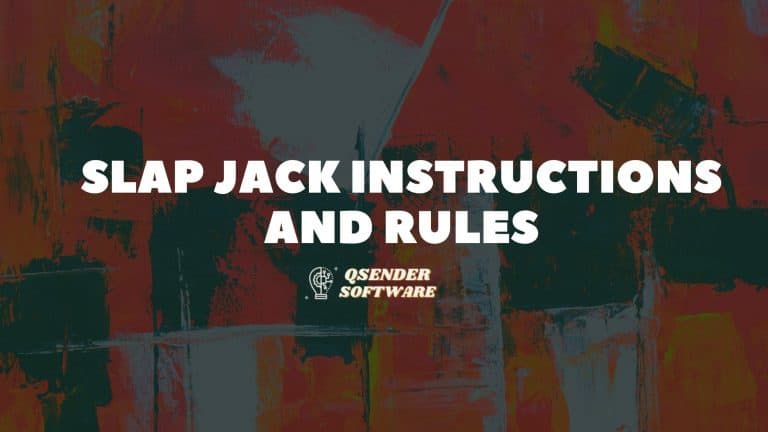 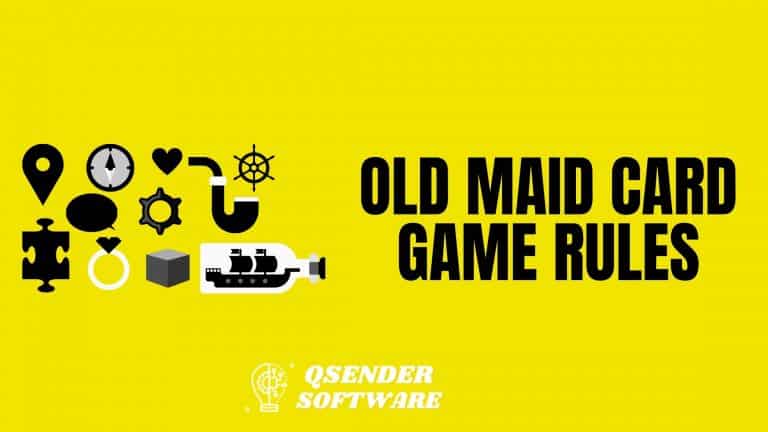 Old Maid card game is quite famous among all children. Just two or more players and a deck of cards are needed to play this game. This is also a great activity for growing children, it helps in developing matching skills. What do you need to do?  The main aim of the game is to… 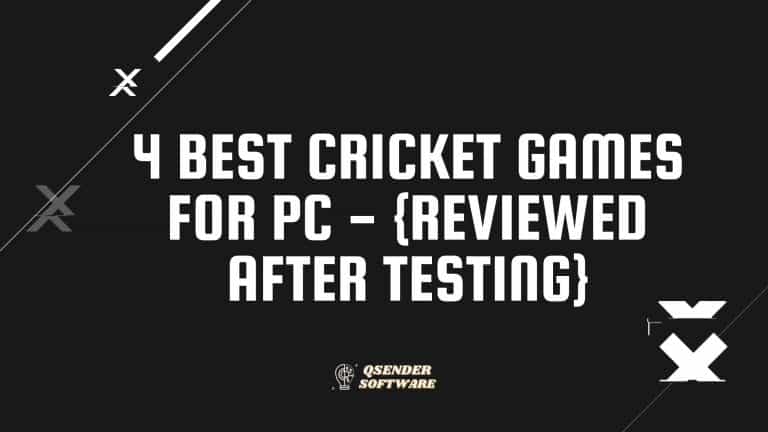 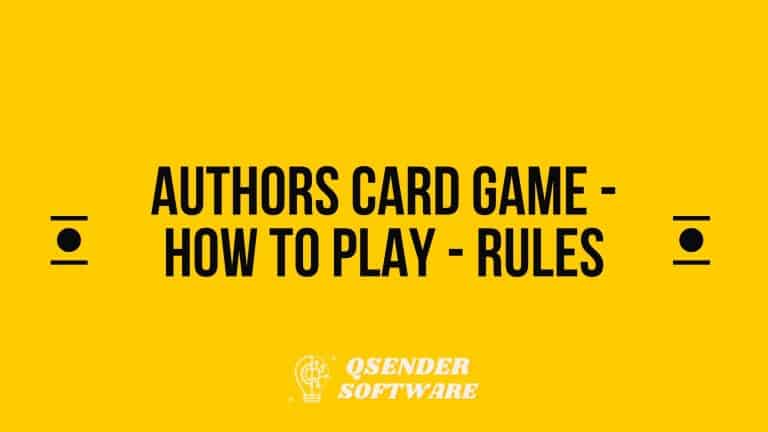