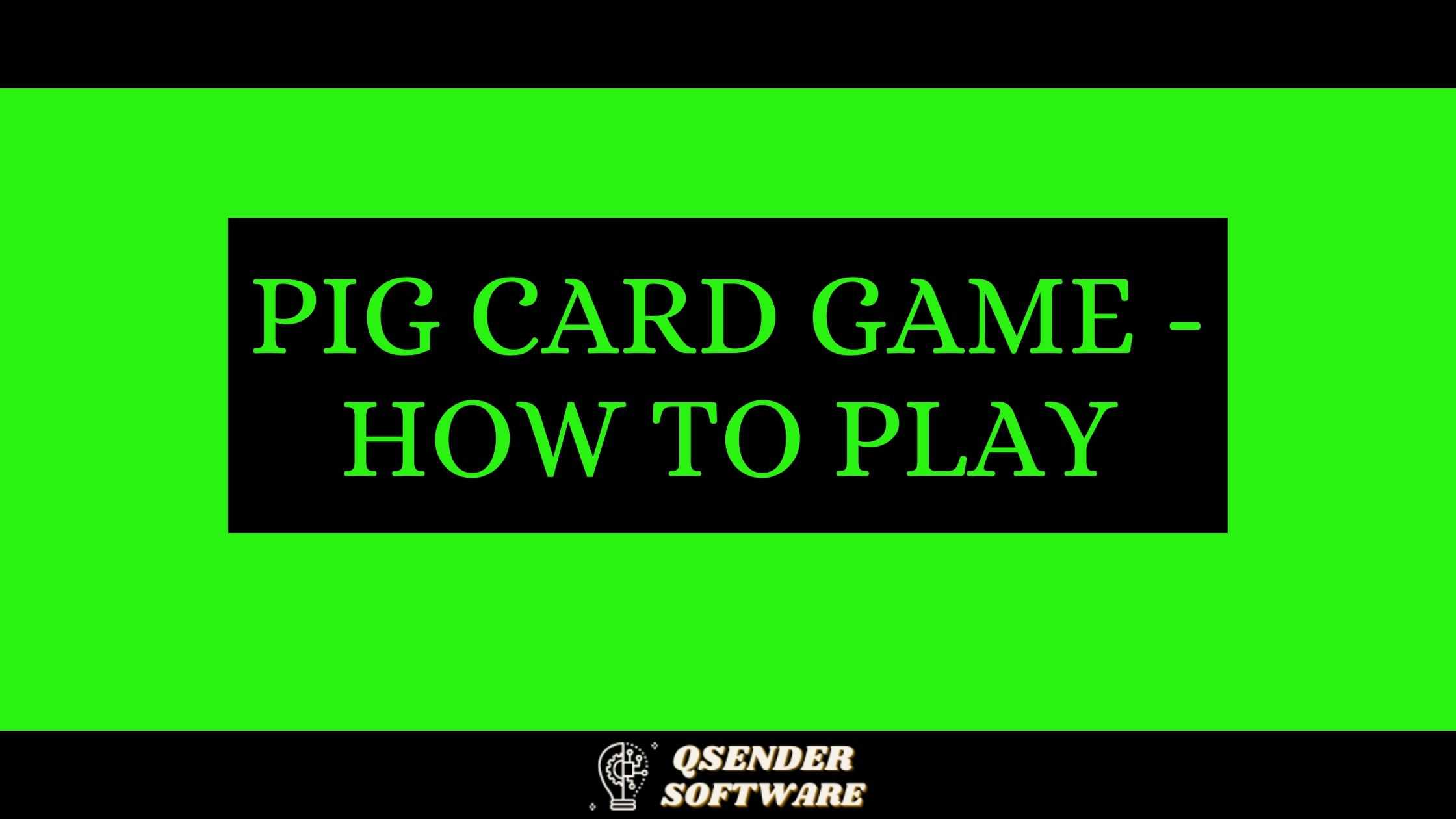 Pig Card Game is a very fun a simple game that you can play in a large group too. With a single deck of 52 cards, up to 13 players can play. You can even add an additional deck if there are more players.

What do you need to do in the game?

You have to be the first player to get 4 cards of the same rank to win this game.

What you will need to play this game?

You need to have four matching cards for each player. If there are 4 players then 16 cards, 8 players 32 cards and so on.

How to Start the Game?

First, all players need to sit together in a circle. Then give 4 cards to each player.

How to Play Pig Card Game?

The player who has collected four cards will not say it out loud but touch the tip of their nose with the index finger and stay in that position. Upon seeing this, the other players also have to touch their nose.

Now here’s the catch, the player who touches his nose last will be eliminated. Some people are so busy with their cards that they forget about this part of the game. Just keep an eye on your opponents and you’ll win the Pig Card Game for sure.

Most people also play with some other rules. Once a player is eliminated the next round will go on without them and so on till 2 players are remaining. The 2 players remaining at the end are declared the winners. Also, you need to remove four cards of the same rank from the playing deck after every round.

This game is played all over the world and has a lot of variations too.