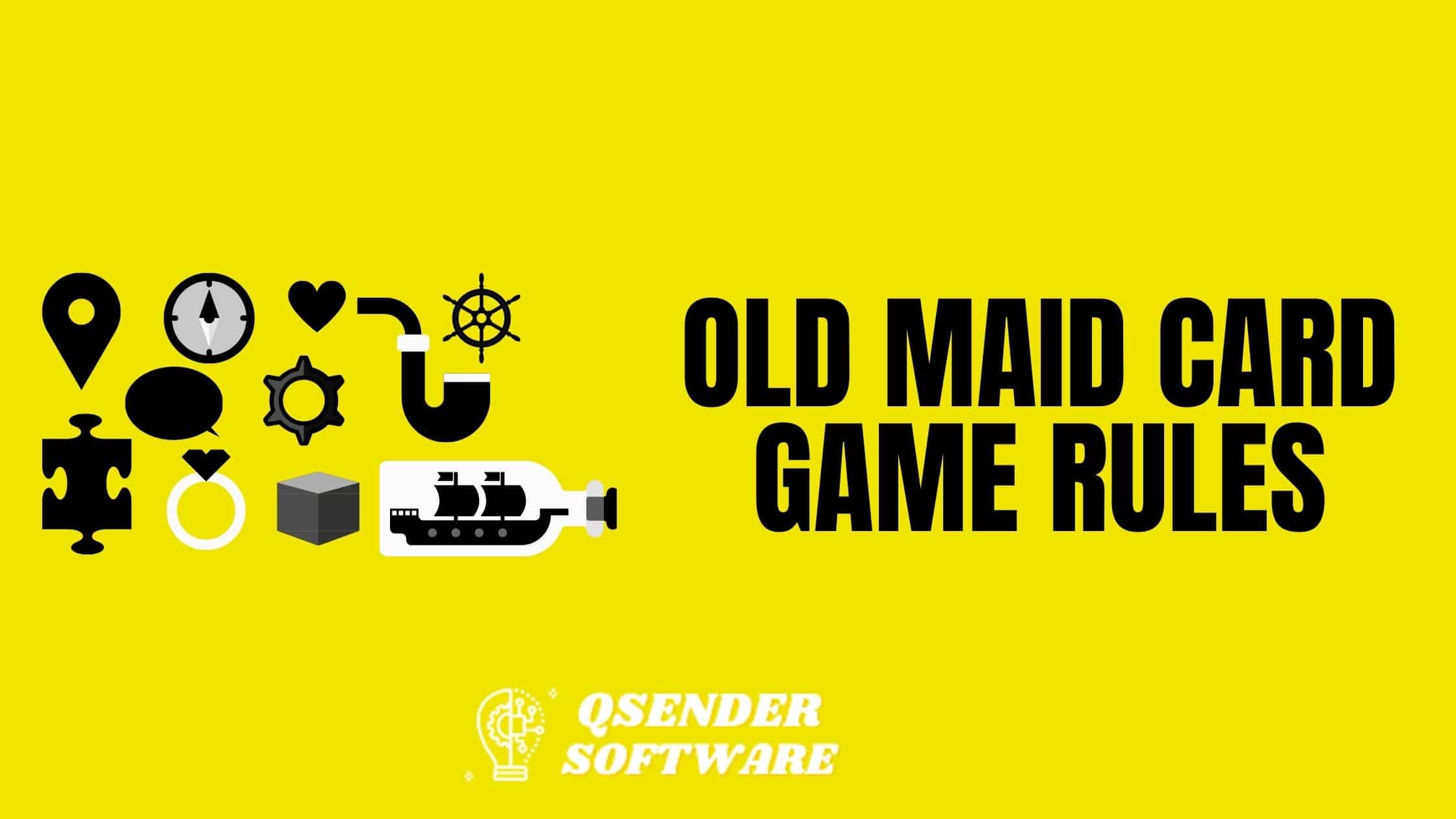 Old Maid card game is quite famous among all children. Just two or more players and a deck of cards are needed to play this game. This is also a great activity for growing children, it helps in developing matching skills.

What do you need to do?

The main aim of the game is to not get caught when you are holding an odd card.

Remove one queen from a 52 cards deck and use all the other 51 cards. Deal the cards to every player until all 51 are distributed. Some players may end up with extra cards, do not remove them just continue with the game.

Start the game when all the players have received their cards. Now the players can look at their cards and then match and discard all the pairs. In this case two cards of the same number will be considered a pair the suit will not matter.

The first player to pair up and discard all their cards then the player is no longer in the game and safe. Once all the cards are discarded one queen will remain, the person who has that queen will lose the game.

If you happen to use a special deck that is designed for this game then keep in mind that there  one card missing so that one pair does not match. Do not remove an additional card from such a special deck.