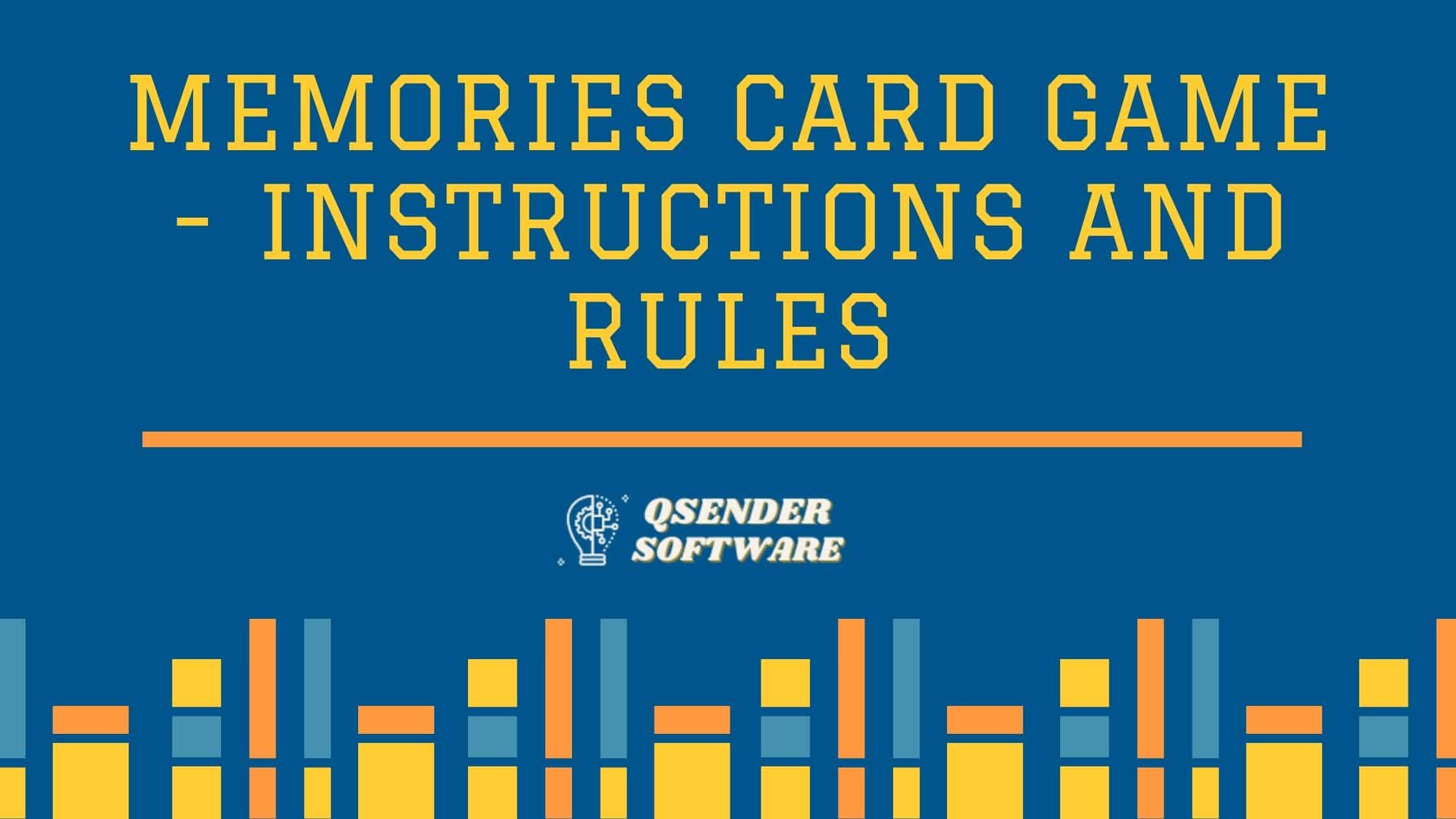 Memories Card Game has long been a favourite game for all generations. It is easy to play, in fact, it is so simple that really young children can play with ease.

It requires observation, concentration and a good memory to win.

Although the game is designed so two players play against each other it can also be played by a single player.

The object of the Game

The object of the game is to collect the most matching pairs.

Setting Up the Game

Layout the cards face down in rows forming a large rectangle on the table or floor. Make sure the cards are not touching each other. They need to be able to be flipped over without disturbing any cards around them.

Decide who will go first. Typically it is the youngest player that goes first.

The first player chooses a card and carefully turns it over. Be sure not to bother the surrounding cards.

The player then selects another card and turns it over. If the two cards are a matching pair, for example, two Jacks then they take the two cards and start a stack. The player is awarded another turn for making a match and goes again.

If the cards are not a match they are turned back over and it is now the next players turn.

The next player chooses their first card and turns it over. If it is a match for one of the cards the previous player turned over then they try to remember where that matching card was and turn it. And if they are successful at making a match they place the cards in their stack and choose another card.

If the first card turned over was not a match for one previously turned over the player selects another card in an attempt of making a pair.

If they are unsuccessful in making a match they flip the cards back over and play is passed to the next player.

A player’s turn is not over until they are unable to make a matching pair.

The game continues in this fashion until all the cards are played.

Once all the cards have been played the player with the most matching pairs is the winner.

Just because it is another player’s turn doesn’t mean you should stop paying attention. The cards that other players flip over could be the match you’re looking for. Just follow this tip while playing the memories card game and you’ll win.

CocoaPods is one of the best dependency manager for IOS apps based languages like Swift, Objective C, and all other languages that run on Objective-C runtime. With CocoaPods you can manage external libraries in a standard format. Eloy Durán and Fabio Pelosin began the development of CocoaPods in August 2011 and made it public in September…. 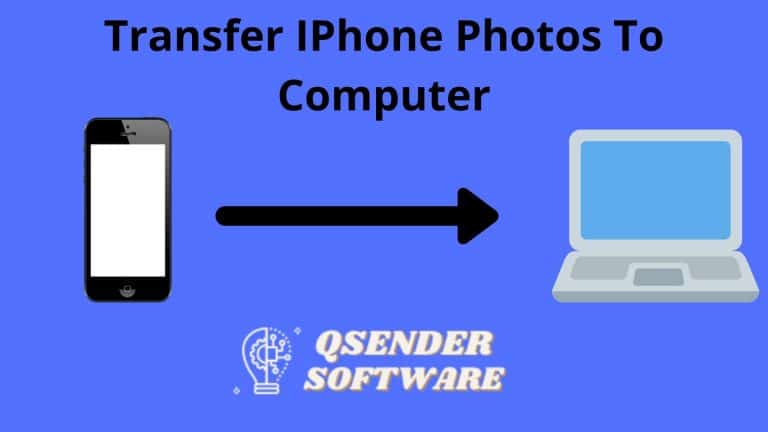 When it comes to picture and video quality, the iPhone leads the race by a mile. The hardware quality is iPhones is exceptional. You can record HD videos with ease, many music videos now are being shot on the iPhone. Now once you have taken the photos and videos, there are numerous ways you can… 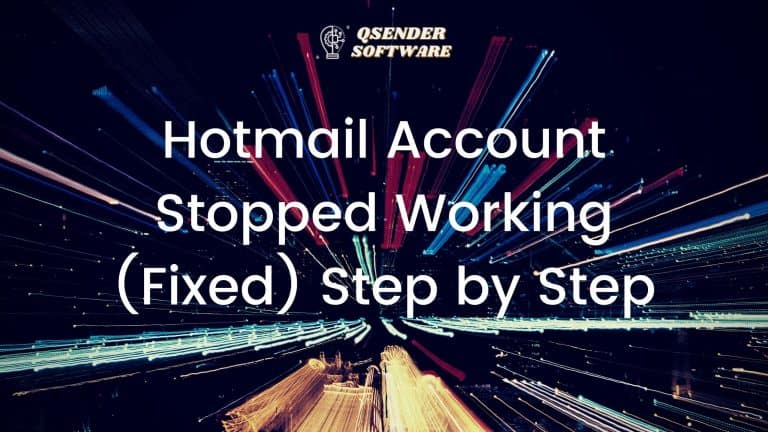 Hotmail is one of the oldest webmail services and is used widely. Hotmail renamed by Microsoft to Outlook but today also most people call it Hotmail. Although Hotmail has some issues relating to login issues, not receiving your mail. These issues are reported regularly by users, we have a step by step guide to fix…