Many Windows users have reported a high amount of memory usage due to the ‘Antimalware Service Executable’ program in Task Manager. However, contrary to popular belief, the program is not an undiagnosed virus or malware software. The Antimalware Service Executable is an official program specifically designed to help protect your computer system’s data, prevent potential viruses, malware attacks and other prospective vulnerabilities.

Antimalware Service Executable utilizes a large amount of storage and system resources as it is tasked with continuously running in the background with uninterrupted malware scanning, installation of runtime software and monitoring computer files for liabilities.

The ‘Antimalware Service Executable’ process is notorious for utilizing a comparatively large amount of system resources and memory and can hence affect the overall functionality of your Windows system. Therefore, the following article is a comprehensive and holistic step-by-step guide on how to reduce the high memory usage of the ‘Antimalware Service Executable’ program. 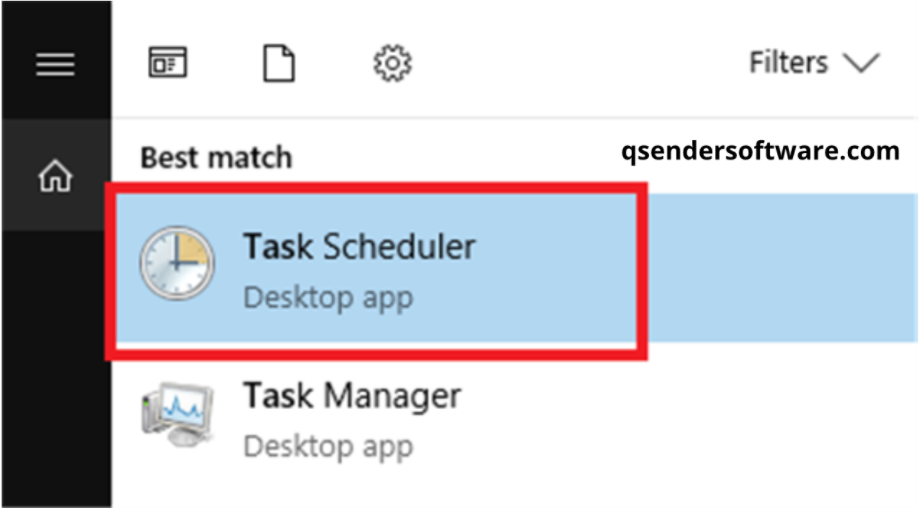 To run the program, open the Start menu, type “task scheduler,” and then select the first on-screen result.

Double-click the ‘Task Scheduler Library’ option in the left navigation pane. Navigate these folders further and proceed to the following path: Library/Microsoft/Windows/Windows Defender.

Uncheck all the checkboxes and then click ‘OK; on the Conditions tab. This will halt any planned computer system scans.

It is necessary to schedule some periodic scans to safeguard your computer and files. However, scans can be performed in a way that minimizes the overall impact on your computer system’s performance. Therefore, double-click the ‘Windows Defender Scheduled Scan’ option, scroll to the ‘Triggers’ tab, and then select ‘New.’

Develop a custom, personalized system scanning schedule that meets your particular requirements and usage settings that find a middle ground between encryption and system performance. Weekly scans are recommended during periods when you are unlikely to notice the increment in CPU consumption.

If the system memory usage is extreme, disabling the Windows Defender Service overall will help mitigate the issue. However, note that doing so exposes your computer system to a wide variety of cyberattacks. Therefore, you must install an appropriate anti-malware program on your computer before deactivating Windows Defender.

To open the Registry Editor, type ‘Regedit’ in the Run Dialog Box and select ‘OK’.

Double-click the folders in the left navigation pane to proceed to HKEY_LOCAL_MACHINE\SOFTWARE\Policies\Microsoft\Windows Defender.

If you see a registry entry entitled ‘DisableAntiSpyware,’ double-click it and set the value data to 1.

Windows Defender examines and analyses every file on your computer, including itself, throughout its scans. This can result in a system lag. To avoid this, just instruct the Windows Defender program to exclude itself while conducting a routine system scan.

Browse for ‘Antimalware Service Executable’ in the list of available processes. Select ‘Open File Location’ from the dialog box after you right-click on the process.

To launch the Windows Defender Security Center, open the ‘Start’ menu, enter “windows defender,” and then select the first result.

It’s feasible that your computer system has fallen prey to a malware attack, which is causing Windows Defender to slow down your system. In this scenario, use any independent on-demand AV scanners to conduct a thorough and comprehensive system scan. To repair your system thoroughly, you need to run Windows Defender Offline Scan at boot time or utilize bootable AntiVirus Rescue Media.

Although the Antimalware Service Executable process is intended to protect your computer from potential malware, hackers and other susceptible attacks, users often complain about a large amount of memory and CPU usage due to the program’s continuous scanning.