QSender Software DISCOVER THE ART OF PUBLISHING
Home Uncategorized How do I remove myself from a group text?

Group texts or Conversations are a way to make your tasks a bit easier. Often you are to call for an urgent meeting but sending texts to your colleagues or employees might be cumbersome. In that situation, Group text becomes the best option for you. Or it might be calling your group of friends for a birthday party, group texts work perfectly in such cases.

Now the other side of the story is, sometimes, group texts become annoying. Unwanted texts just popping up on your screen, those notification sounds become irritating. So, to help you get rid of that here are the ways out. Have a look at them!

Ways to remove yourself from a group text:

I will be discussing the steps platform-wise. Check out the steps you are to perform to get the desired results from the below sections – 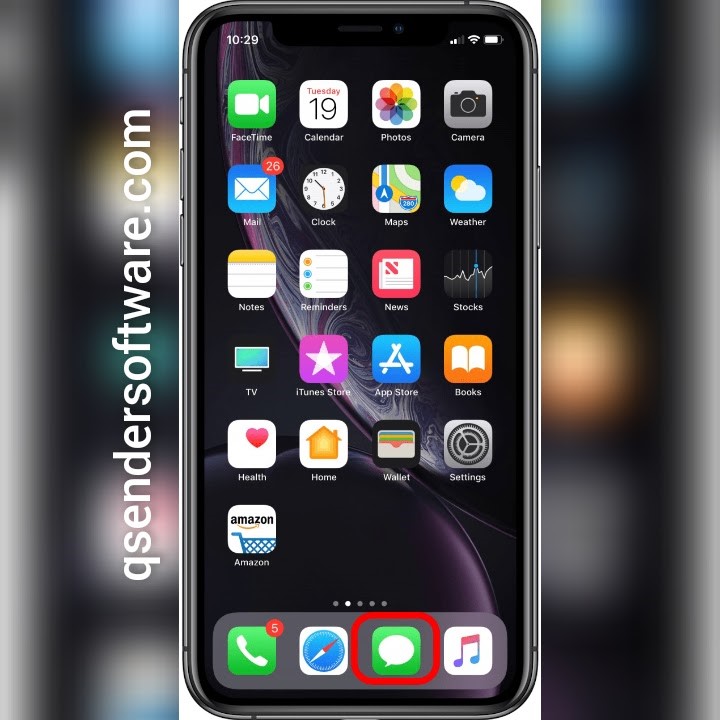 Firstly, open the Messages App on your iPhone/iOS device. 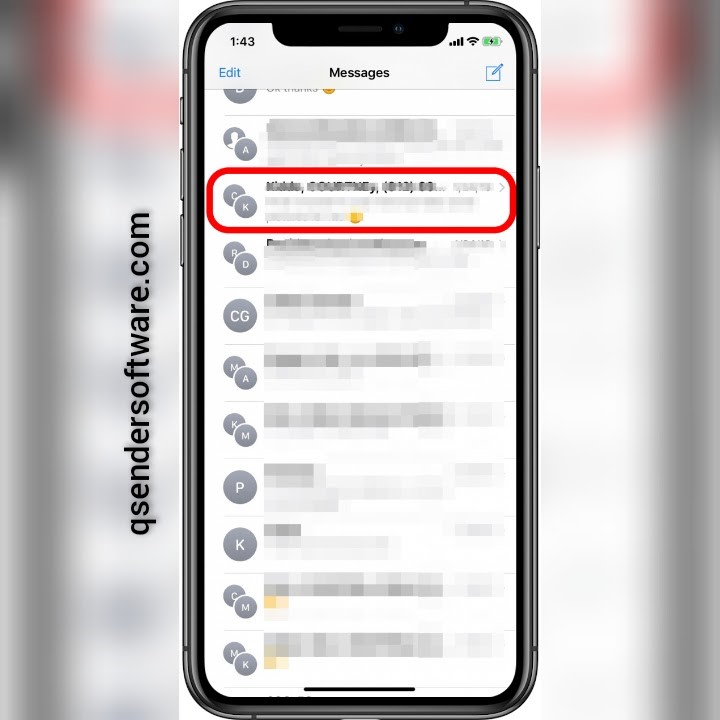 You are to select the group message/conversation from where you want to leave. 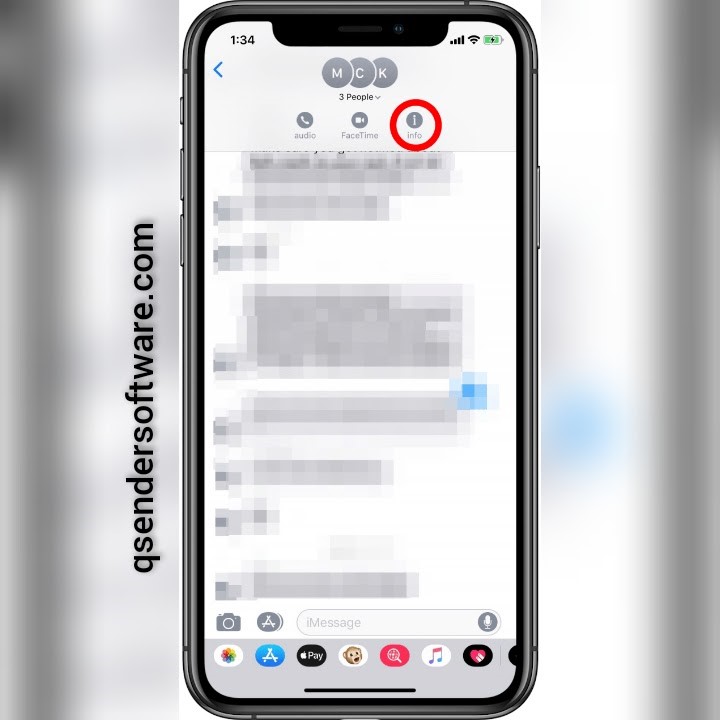 You can then tap under the status bar on the images or the initials of the associated group chats which will take you to a drop-down, from where you are to tap on the Info button. 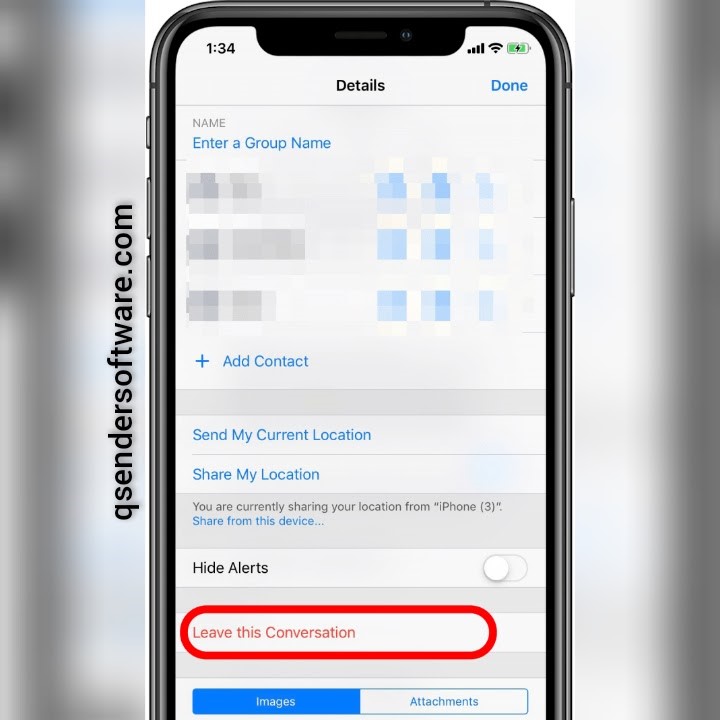 You will be then directed to the details section where you just need to tap on Leave this Conversation. 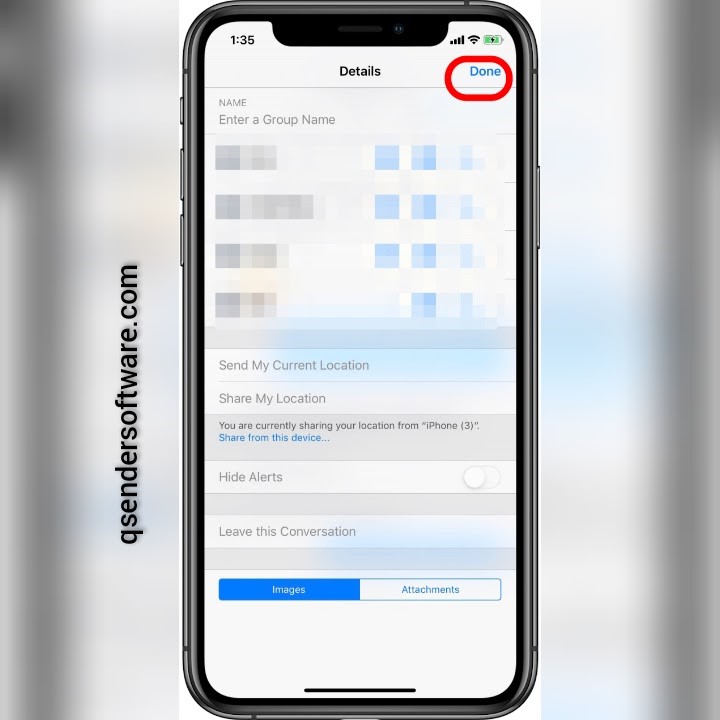 After that tap on Done in the top right corner. 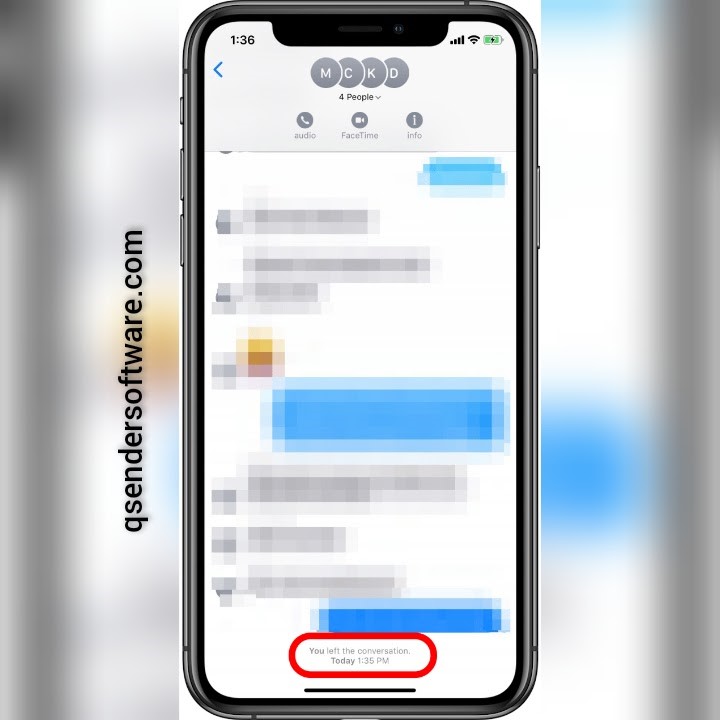 If anyone from the Group text is not an iPhone user or doesn’t use the updated version of iOS then you cannot leave the conversation. In that case, you can just mute the conversation to avoid any sort of disturbance.

Android users do not have this facility to leave a conversation/group text. You can rather just mute the conversation if you don’t want to be disturbed by the messages for your own convenience. In other words, you can Hide the Conversation.

Everything in this world comes with its own pros and cons. Group texts are no exception in that case! The unnecessary texts become annoying whereas in the positive part, it helps people to connect in a loop. It is up to you how you are to visualize it. Technologies are developing, hopefully android devices will also come up with features where you will be able to leave conversations easily and iOS will develop its feature where people irrespective of any condition can leave any annoying conversation easily.