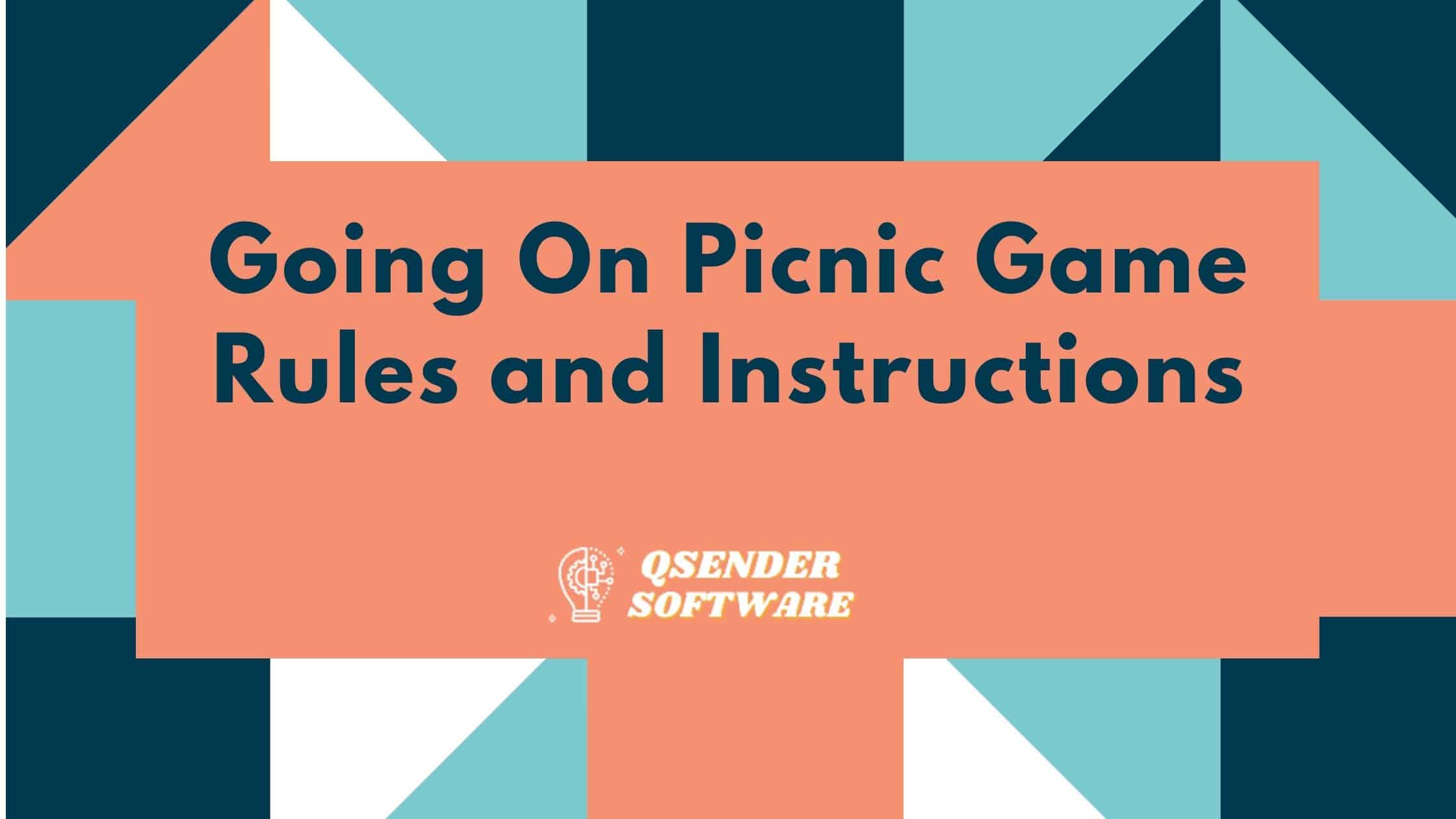 Going on a picnic game where the player has to think of a word starting with A and the remaining players have to say words starting with B, C, D, and so on. This game is really good for long drives, you won’t know when you reach your destination. You need just a few players to play this game, also you can play this game larger group too.

How to play Going on a Picnic Game

Then similarly then the next player has to complete the same sentence with a word starting with the letter B for example Butter and including the word that the previous players have played. Then C, D, E, and so on.

So the player who has to say the word starting from C will include Apricots and Butter too. You can reduce the difficulty by just mention a new letter rather than saying all previous words. This variation is perfect for small kids.

The player who has correctly recited the most number of words wins.

There are many variations of the game that you can play. You can play the word pattern where the first player needs to figure out a pattern for example words with two same consecutive letters. All the next players need to figure out the patterns and say the words accordingly.

You can also add other words instead of ‘picnic’ while saying the sentences. Like for say mountains, Africa, or anything else you want. Then all players will have to say I’m going to the mountains and taking….’