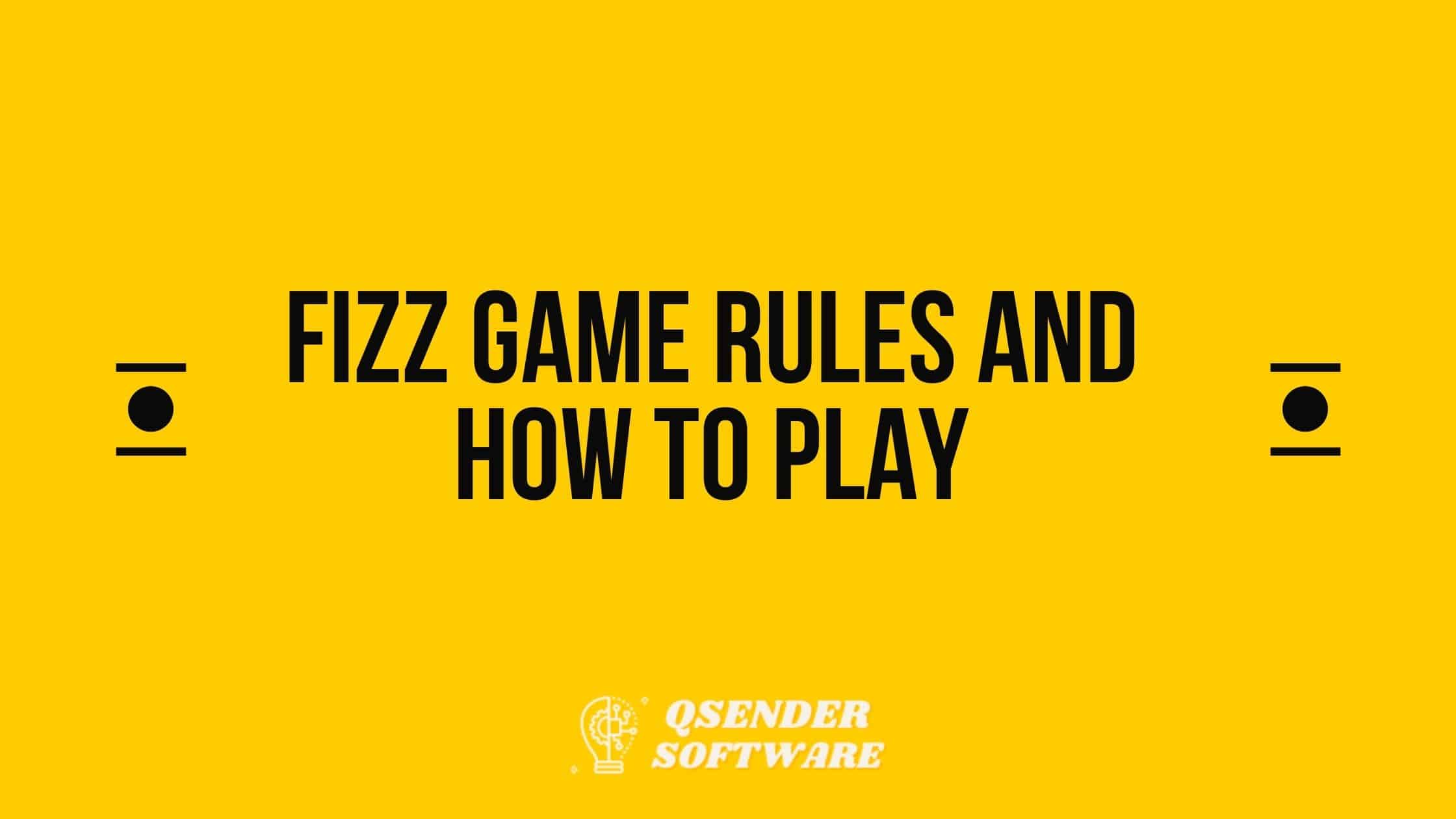 Fizz is quite similar to the game Buzz, this game will challenge your math skills and concentration. You need to know the multiples/table of five to win this game, one mistake and you’re out. Children who are not so quick with math will have difficulty playing this game.

How to Set up The Game.

All players need to sit in a circle. Any person at random can start the game. Also assign one player who will keep the Score.

How to Play Fizz Game

The player who has started the counting will start from the number 1 and say one out loud. Then the person sitting next to them has to say the next number i.e. two and the same with the next person. This will continue until the number 4, then the next player has to say fizz. So at all multiples of 5, each player will have to call out fizz instead of the multiple i.e. 5, 10, 15, 20, and so on. Also at multiples which contain the number 5 i.e. 15, 25, 35, 45, and so on the players will have to say fizz-fizz instead of the number.

If the player who has to say fizz instead of the multiple misses out on saying fizz or fizz-fizz. That player will get a penalty point. Sometimes the game may go on very long, just make sure to be patient and one of the players will make a mistake for sure.

This game is generally played counter-clockwise but you can play in any direction you want to. The game will end at 100 and the player with the least or penalties will win the game.

Just make sure you stay concentrated at all times, try to commit no mistakes and you will win the game for sure.